After a lot of thought, I’ve decided to wrap “A Catalog of Curiosity” by the end of 2021 -- it’s been a great adventure, but I want to devote more of my writing and exploring time to other projects. Since starting the blog as an answer to the question, “what do I do with all my free time now that I’m not in grad school?” I’ve joined numerous committees, become the treasurer of a small nonprofit board, written two script adaptations of classic works that have been performed by a local radio drama group, directed a show for that same group, become a trainer for a get-out-the-vote group I’m involved with, and written a book. The answer to what I want to do with my time isn’t this blog anymore. 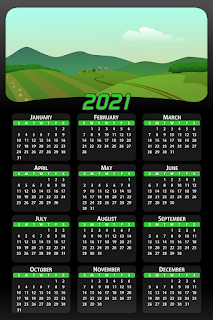 To make it possible to wrap up by the end of 2021, I’m going to cut it off at writing about 75 items on the original list of new-to-me things to explore, which is 17 to go. I took a look at everything I have not yet done on the list, and culled the ones that aren’t compatible with social distancing. Of those that remain, seven are items others recommended for the list, so I’m going to do them all. I also selected four that I’m particularly excited about. Picking the last six is where you come in! I’ve divided them into categories to make it easier to vote -- which things do you most want to see me do and write about? I’ll close the poll in a week, and then reveal the final list.