July 24, 2020
Medical history is full of surprising and unsettling tidbits of information, because of all of the inventive ways that people have gotten healthcare wrong over the centuries. These stories can be tragic when they are clearly treatments that are born out of desperation and don't work, and some of them are comical, as well, when they're so far from our modern understanding of medical science that they seem ridiculous. In the book I'm working on, Exploring American Healthcare through 50 Historic Treasures, I try to only tell the shocking stories in contexts that help them shed light on a particular era or way of thinking, but there are too many surprising bits of trivia to include, so I've rounded up a handful of them here. 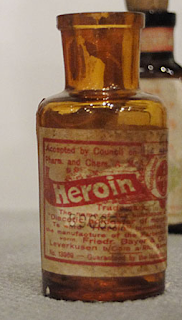